The Australian Stockman’s Hall of Fame and Outback Heritage Centre is Australia’s premier outback heritage institution. Since its opening in 1988, the Hall of Fame has played host to over one million interstate and international visitors – providing each one with a spectacular outback experience.

Situated in Queensland’s central western town of Longreach, the museum, stunningly constructed from timber, stone and corrugated iron, is truly reminiscent of the outback. With its unique design, the Hall of Fame stands comfortably amongst the rugged yet vibrant rural landscape.

Inside, the Centre’s five themed galleries proudly display the history behind some of Australia’s greatest and bravest explorers, stock workers, pastoralist, and Aborigines. The exhibits comprise an eclectic mix of objects, images, touch screens, audiovisual presentations and open displays, allowing visitors to interpret the outback story in their own unique way.

The museum also houses a vast reserve collection which forms a unique work-in-progress display. From behind a glass wall, visitors can view archival material, photographs, artworks and various other items used for research and in new display development.

The actual story behind this true Aussie icon began in 1974 when Hugh Sawrey dreamt of creating a grand tribute to the unsung heroes of remote Australia.

This dream, it turned out, was shared by other outstanding Australians, including the legendary R.M. Williams. Following a massive fundraising effort coordinated by this group of visionaries, Sawrey’s ‘vision splendid’ began to take shape.

With further financial support from the Federal and Queensland State Government 1988 Bicentennial program plus an extensive fundraising effort by supporters, commerce and industry, work began on the magnificent museum.

The Australian Stockman’s Hall of Fame and Outback Heritage Centre has since become an incorporated, self funding not-for-profit company which operates without any debt or on-going government assistance. Money for the running and maintenance is provided from admissions, sales of souvenirs, catering, membership subscriptions, sponsorships and donations.

Further information to the history, construction and development of the centre can be found in the members section of this site.

The Australian Stockman’s Hall of Fame & Outback Heritage Centre is considered by many to be the best of its kind in the world of Museums, depicting the lives and history of early bush custodians of Australia.

The Australian Stockman’s Hall of Fame is a museum located in Longreach, Queensland, Australia, which pays tribute to pioneers of the Australian outback. The centre is also dedicated to Australian stockmen who have shown bravery and courage. The founder of the Hall of Fame was artist Hugh Sawrey, a well-known painter and former stockman, who had the name registered in 1974, put up the initial funding, and enlisted supporters. His vision was to create a memorial to the explorers, overlanders, pioneers and settlers of outback Australia. This dream was shared by other outstanding Australians, including the legendary R. M. Williams.

Now over 30 years later The Australian Stockman’s Hall of Fame is undergoing a $15 million redevelopment, creating a visitor integrated encounter (To be completed April 2021).

With the most interesting collection of objects of immense historic value, the redevelopment will attribute new dynamic technology applying digital projections and ambient sound scapes creating an immersive multisensory experience. 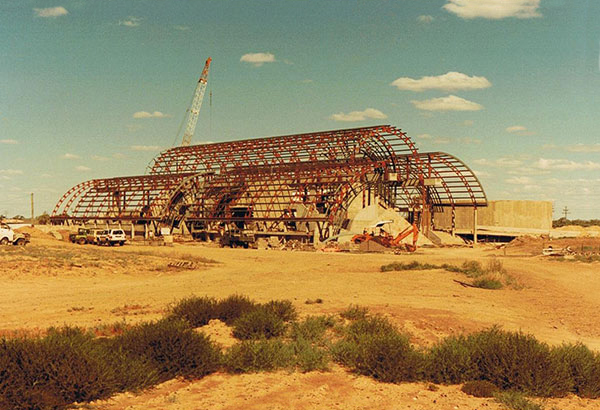 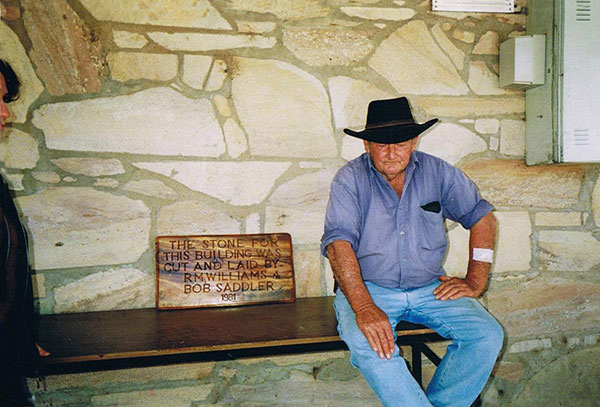 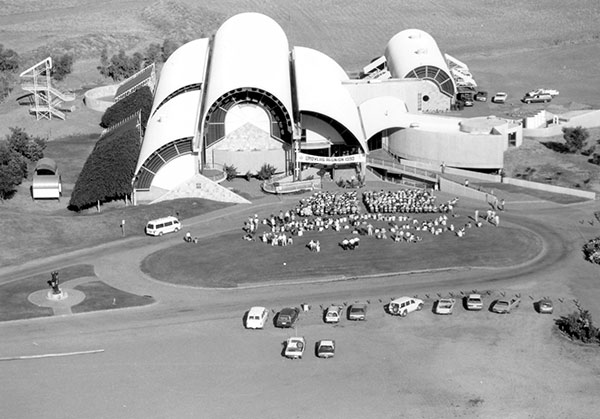 The Australian Stockman’s Hall of Fame & Outback heritage centre acknowledge the Traditional Owners of Country throughout Australia and recognise their continuing connection to land, waters and culture. We pay our respects to their Elders past, present and emerging.